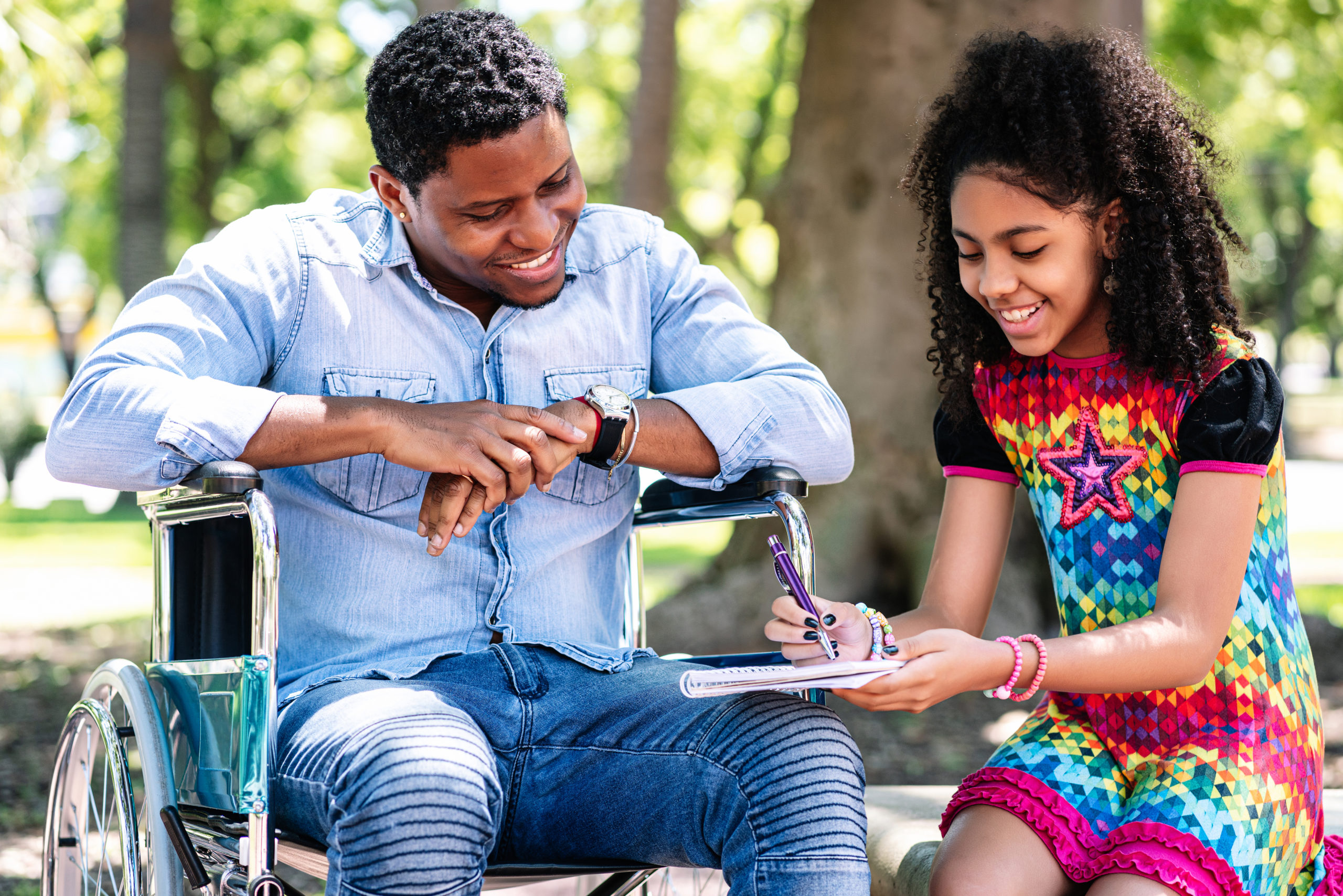 Having disabilities means several things to different people. Faustina Urassa, Programme  Officer at the Kilimanjaro Association of Spinal Cord Injury (KASI), Tanzania, sees it as an opportunity to help others who have lost their ability to walk.

Urassa trains people who have suffered from spinal cord injury how to use wheelchairs. Using a wheelchair herself, she says, “if you have the appropriate wheelchair that meets your needs and suits you, you’ll forget about your disability.”

For young South African, Gift Moloke, with disabilities means a difficult schooling process. Moloke, who has down syndrome, was rejected by several schools his mother applied to.

While the numbers might be inaccurate, the story of Urassa and young Moloke are not the only ones on the continent. While it is already difficult to live with these disabilities, society makes it even more difficult.

The UN also affirms that most Africans with disabilities are excluded from school and work opportunities.

In 1992, the UN proclaimed December 3 as the International Day of Persons with Disabilities in a bid to “promote an understanding of disability issues and mobilize support for the dignity, rights, and well-being of persons with disabilities.”

Notably, Techpoint Africa has, at different times, covered tech tools that can ease life and work for people living with specific forms of disabilities like stuttering, deafness, Dyslexia, and Dyscalculia,  among other learning disabilities.

Tinubu and Osinbajo declarations to run for 2023 Nigeria Presidency dead on Arrival to Persons With Disabilities.