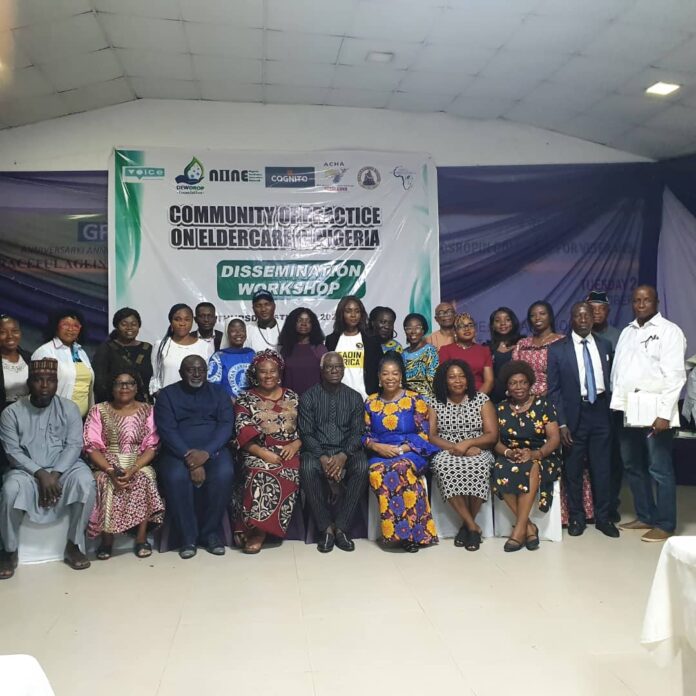 A panel of stakeholders at a workshop in Abuja on Thursday advocated an end to discrimination, neglect and all forms of abuse against older persons in Nigeria.

Sen. Eze Ajoku, President, Coalition of Societies for the Rights of Older Persons in Nigeria (COSROPIN) said that it was unfortunate that older persons still suffered social isolation in the country.

The workshop organised by Dewdrop Foundation and centered on Community of Practice on Eldercare and Discrimination.

Mrs Agatha Nnaji, Executive Director, Dewdrop Foundation called for advocacy and awareness among stakeholders as part of the efforts towards addressing changes that come with old age.

Nnaji, who reiterated the imperatives of sharing knowledge on the changes that come with old age, said that old age was a blessing.

According to her, in Enugu, the organisation created Senagers Association as part of the efforts to close the disconnect between the young and older persons.

Anenih, who described older persons as reservoir of knowledge, said they should not be discriminated against or discarded rather that they should be cherished.

She, therefore, called for an end to the abuse and discrimination of older persons by the younger persons.

Another speaker, Mrs Ijeoma Okwor, Programme Coordinator, Voice Nigeria identified inability of elders to speak out as against abuse as reasons why abuse and poverty among them had persisted.

Okwor said her organisation would continue to support programmes and workshops that would boost awareness on the plight of older persons with a view to protecting and empowering them. (NAN)