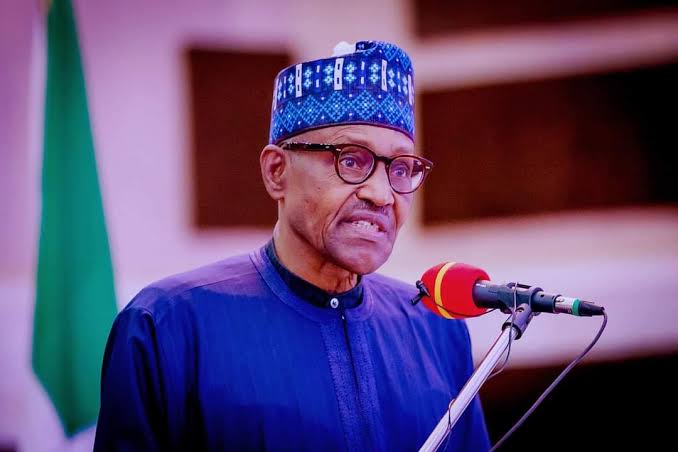 By this Act signed by President Buhari, the era of discrimination and other harmful practices against more than 31 million persons with disabilities in Nigeria was brought to an end.

The Act provides for the full integration of persons with disabilities into the society and ensure their education, health care and the protection of their social, economic, and civil rights.

Executive Director, Centre for Citizens with Disabilities (CCD), David O. Anyaele, in a statement, commended the passage of different versions of the disability laws at subnational level.

“We are calling on Akwa Ibom, Adamawa, Bayelsa, Benue, Borno, Delta, Ebonyi, Enugu, Imo, Ogun, Osun, Katsina, Kebbi, Gombe, Rivers, Taraba, and Yobe states government to demonstrate that the lives of persons with disabilities matter, by adopting that National Disability Law. The anniversary is an opportunity to remind governments at Federal, state and council levels, as well as the private sectors that we have 12 months to the end of the moratorium for the full compliance to specific provisions of the Act,” the statement said.

The group added that as part of the efforts to evaluate the extent of the implementation of the Act by state institutions, CCD is organising the fourth anniversary of the passage of the Act to hold a one-week event in Abuja.

Themed, ‘2023 General Elections and Beyond: Creating The Future We Desire for Citizens with Disabilities’, the primary objective of the anniversary is to brainstorm with state and non-state institutions on their roles and responsibilities for full compliance with the provisions of the Act.

Participants expected at this event include, Heads of Ministries, Department and Agencies (MDAs), chairman Committees of the National Assembly, heads of Organisations of Persons with Disabilities, local and international development partners, leaders of civil society organisations, and the media.

It is also expected that at the end of the event, stakeholders will identify costless approaches for the full compliance to the provisions of the Disability Act; and identify opportunities for collaborations to ensure no one is left behind in development agenda by reason of his or her disability.