In Nigeria, disability comes with a stigma. A report by the World Bank says “persons with disabilities in Nigeria persistently face stigma, discrimination, and barriers to accessing basic social services and economic opportunities”.

Despite the social barriers against persons with disabilities (PWDs), Stanley Oyor, an artist and businessman with physical disability, committed himself to breaking the glass ceiling.

Oyor, a graduate of fine and applied arts, started a graphics design and printing business in 2014 which has blossomed. 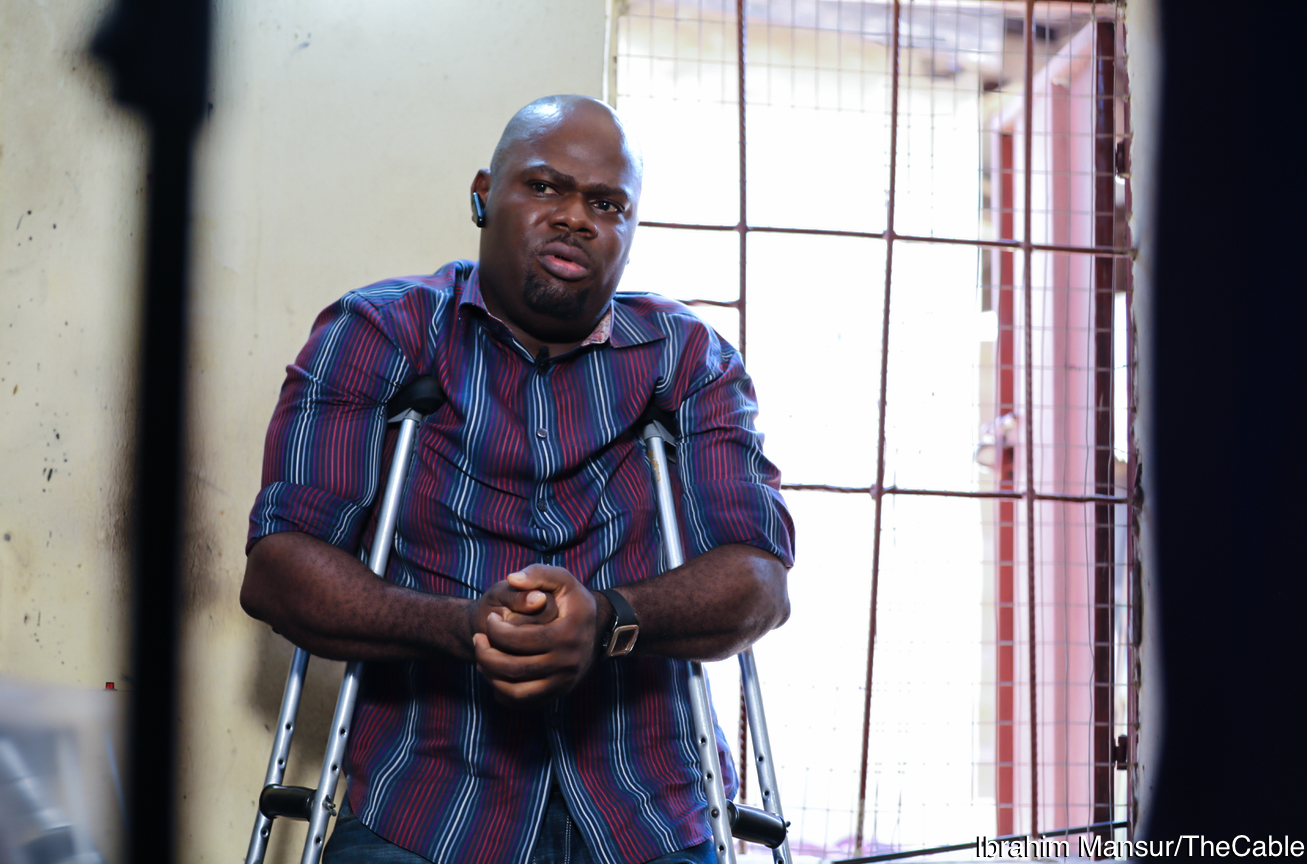 Like many other PWDs, Oyor has been body-shamed, but he says he draws strength from such attacks rather than slump into self-pity.

“If someone insults me as a disabled person, I don’t see it as an insult, I would rather encourage myself,” he said. 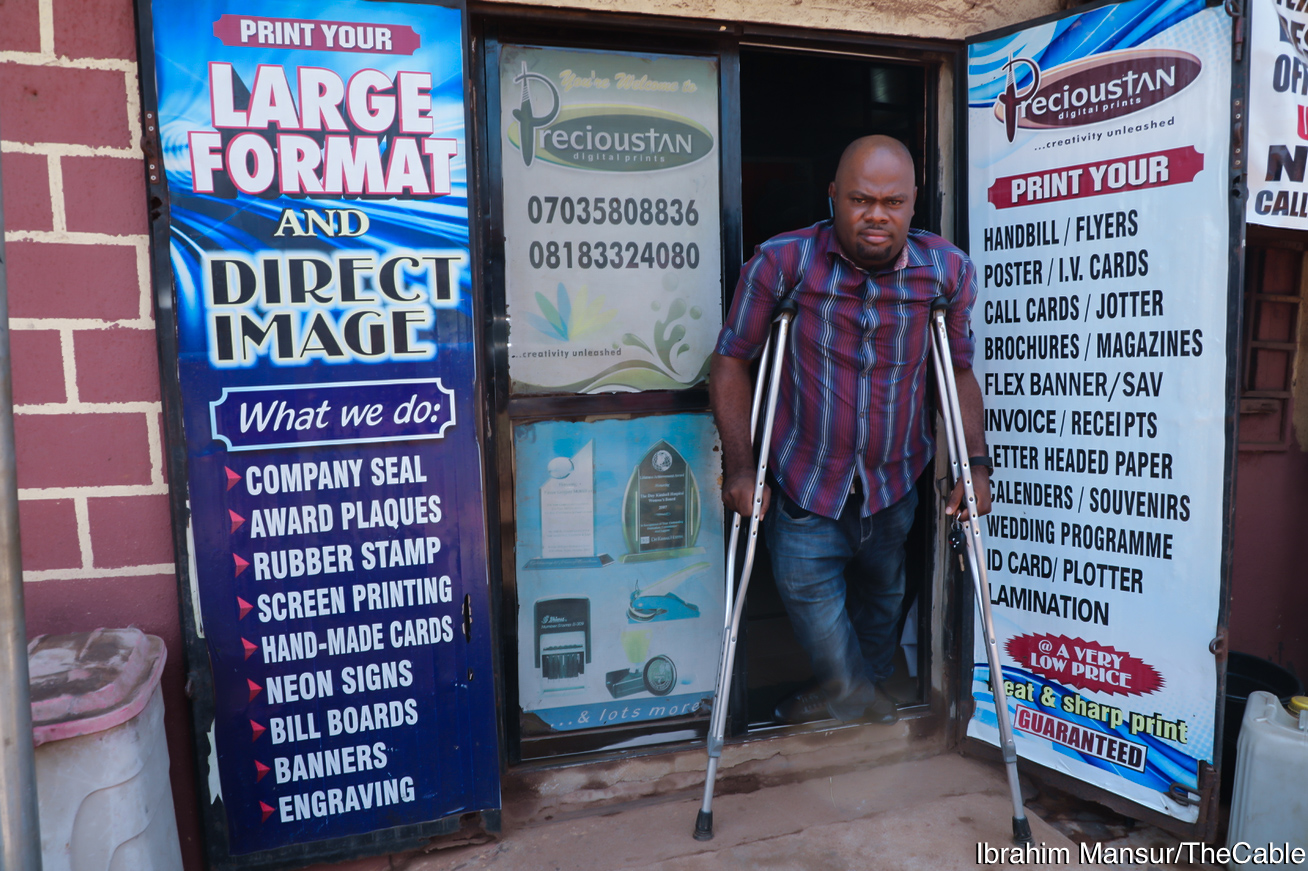 Oyor stands in front of his office

In this interview, Oyor talks about rising beyond the average, drawing inspiration from his mentor, finding love despite several rejections, and operating his business.

Speaking on finding love, Oyor said it was not easy to find love as person with physical disability. 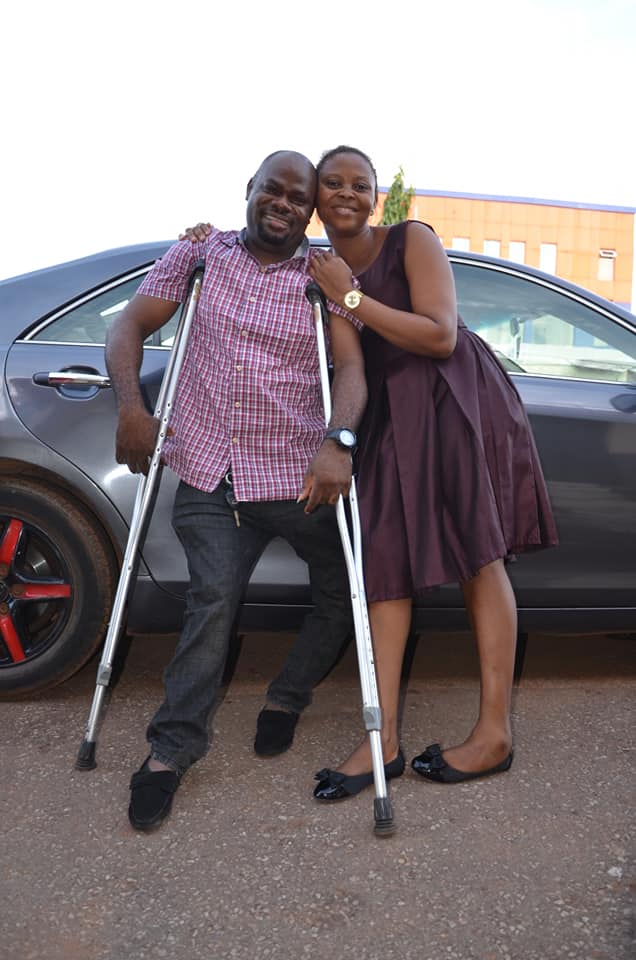 “It hasn’t been an easy thing for me to be here married. It was a tug of war; it’s a story after story but at the end, I thank God,” he said.

“Back in those days, people will friend you, they’ll say this guy is good, he’s caring but when you mention marriage, it will be something else as their family will discourage them in marrying someone that uses crutches.” 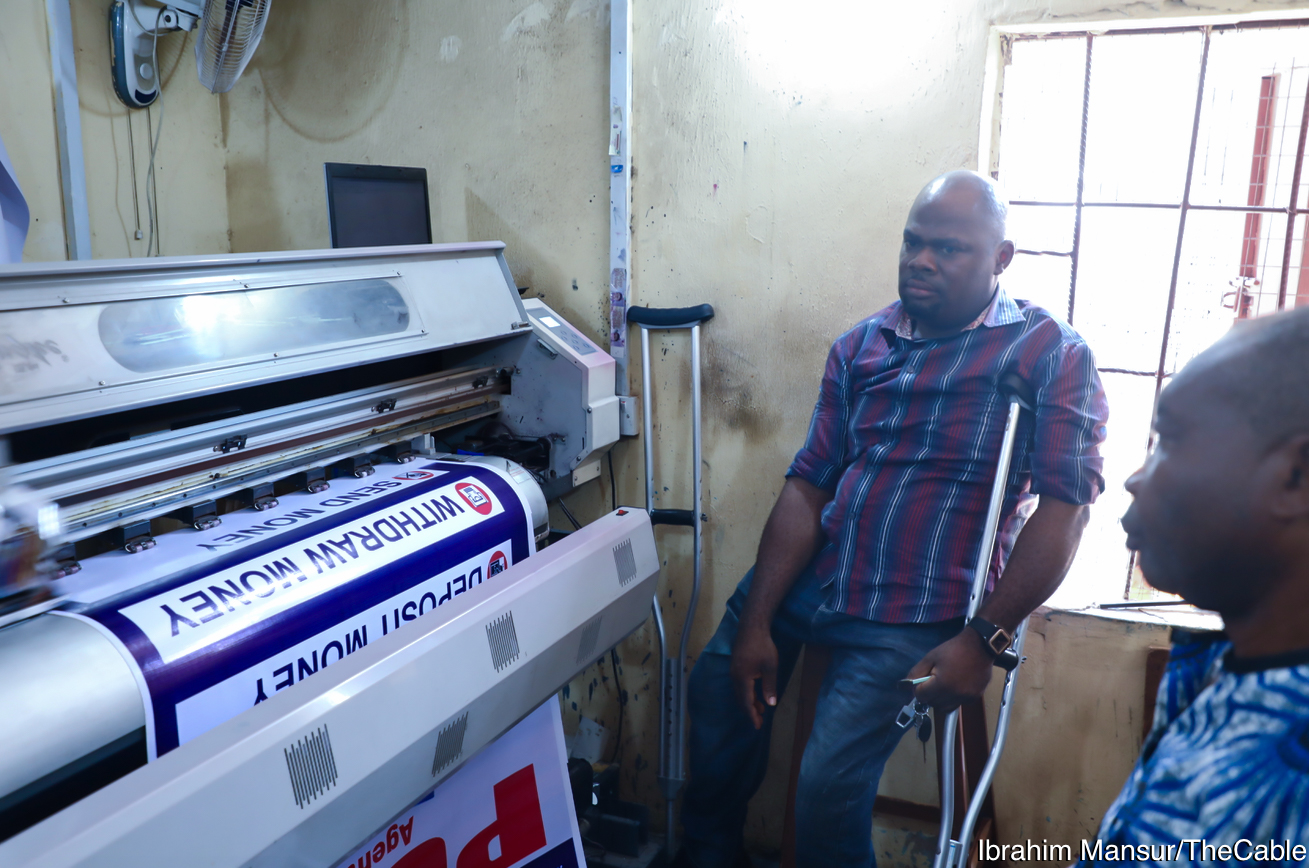 Oyor operates one of his printing machines

He said running his business has been difficult because the Nigerian system does not favour persons with disabilities.

In an article, Sola Owonikoko, a serial entrepreneur, talked about what Nigeria must do to close its disability employment gap, Owonikoko said when PwDs are empowered, “we are neither doing them a favour nor performing a religious obligation. Rather, we are allowing our nation to gain from the talent, skills and experience of a largely neglected sector of our population”.

He suggested that ”we should stop assuming that we understand their needs. Rather we must involve them in the discourse; ensuring they are leading and driving the conversation from top to bottom”. 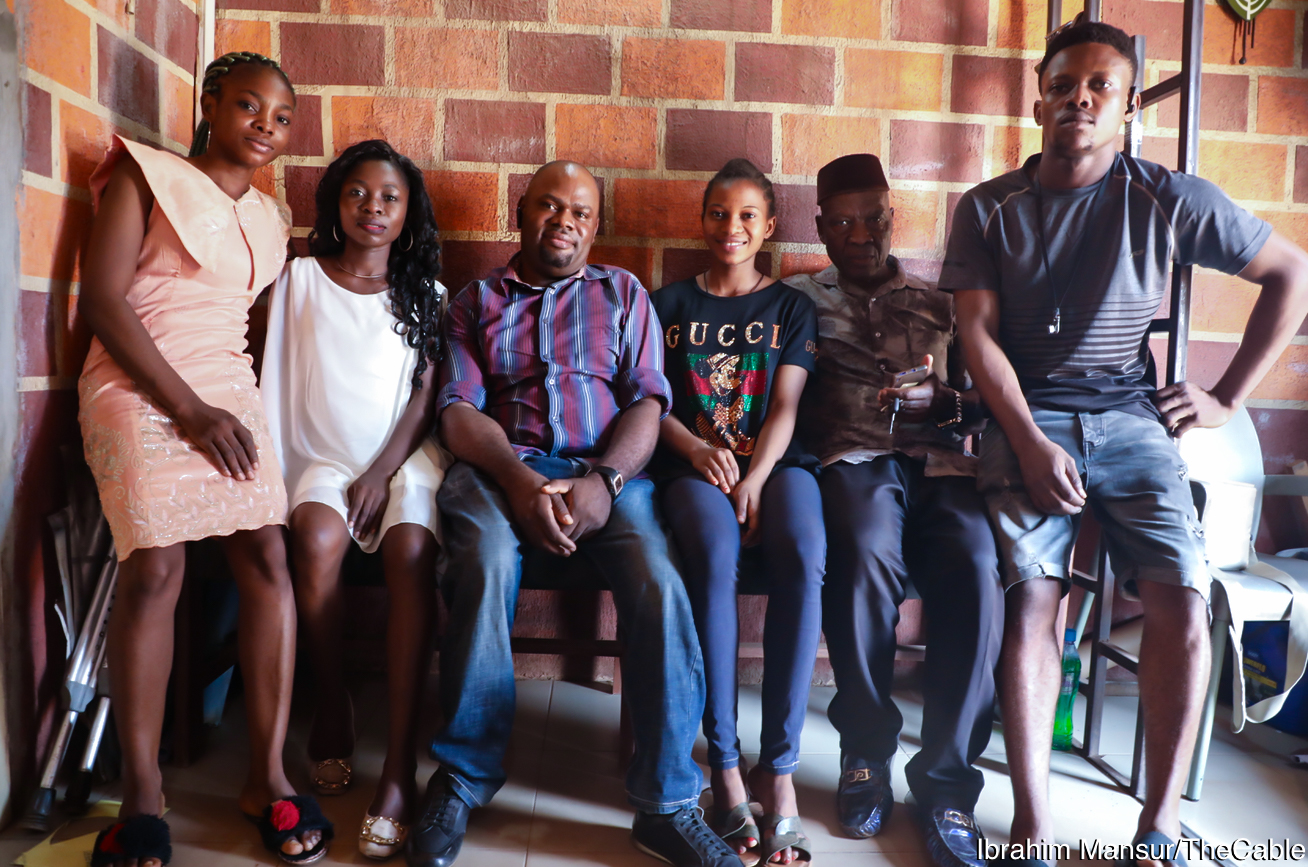 Oyor and his staff