HomeNEWSGo and Collect Your PVC, Vote for Gov. Makinde for being a...
NEWS

Go and Collect Your PVC, Vote for Gov. Makinde for being a blessing to PWDs in Oyo State—Hon. Femi Timothy 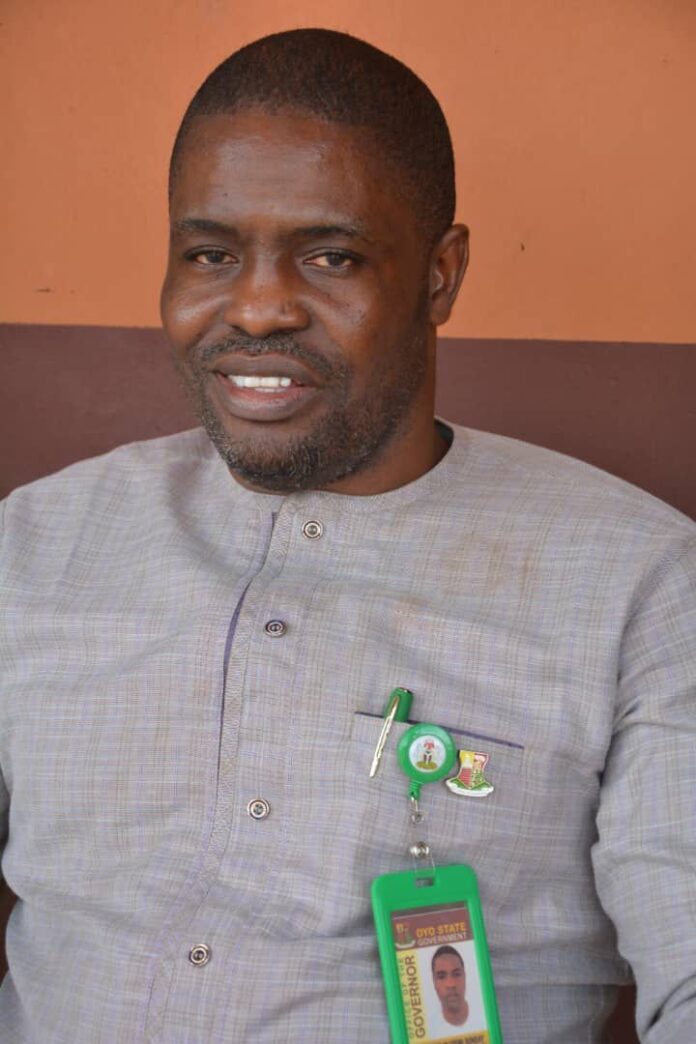 The Sensitization Exercise for people with disabilities(PWDs) in Oyo state, Saki Oke-Ogun through the office of special Assistant to the Governor on people with special needs, Hon. Olufemi Timothy Sunday.

Honorable Olufemi Timothy Sunday while welcoming PWDs appreciated His Excellency, Governor Seyi Abiodun Makinde for giving people with disabilities this opportunity and also thanks all the invited guests most especially the SSG, Head of service, All the SAs, EAs and the Commissioners because without their support the program won’t hold.

He also said that we all know that Governor Seyi Abiodun Makinde Government has been an inclusive for people with disabilities so come 2023 general elections we should let our votes count as we did in 2019 general elections.

However, Honorable Femi Ibikunle, Special Assistant to the Governor on Interfaith Affairs encouraged and give advice to people with disabilities to know their value, responsibility in the society and knowing their importance in the coming general elections by making sure they get their PVC , likewise to know their polling units in time so as to go out en mass and vote for Governor Seyi Abiodun Makinde because he has really included people with disabilities in his government in which that such as never happened in the history of OYO state.