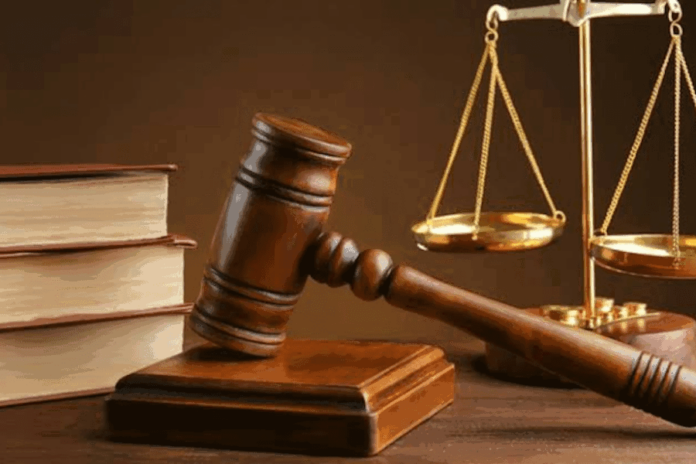 By Alex Enumah in Abuja,

The Administration of Criminal Justice Monitoring Committee (ACJMC) has made a case for the speedy trial of cases involving juveniles, illiterates, Sexual Gender Based Violence (SGBV) and children in conflict with the law and Persons with Disability (PWDs).

The Executive Secretary of the ACJMC, Mr. Sulayman Dawodu, who made the call yesterday, also decried the poor state of juvenile holding centers in the country, which according to him was far below international best practices.

Dawodu was speaking at a one-day stakeholders’ workshop on Gender Equality and Social Inclusion in the Criminal Justice System, which held in Abuja.

The Executive Secretary observed that the vulnerable groups have their own unique peculiarities that must be taken into consideration while implementing the law and policies on the investigation, prosecution and adjudication of their interest within the criminal justice system.

He stated that the aim of the workshop was to raise stakeholders’ awareness on the issue and set out feasible plans and practices that would bring an improvement of these vulnerable groups.

While stating that the issue of juvenile holding centers was one issue which had plagued the juvenile system in Nigeria due to the absence of adequate facilities, Dawodu called for the provision of dedicated “Youth Courts” amongst others.“

Sadly, not only cases involving adults linger for considerable period of time, cases involving juveniles, persons with disabilities and sexual gender based violence offences, also linger for long periods without the case being dispensed with,” he said.

He therefore urged stakeholders to ensure that the Nigerian criminal justice system was rid of all practices that makes such cases linger in courts for long periods.

He added that resolutions reached and decisions taken at the workshop, “would be the catalyst for an improved juvenile system in Nigeria.”

The Executive Secretary also called for the implementation of the law on the rights of persons living with disability as well as empowerment of the Disability Commission to enable the Commission carry out its mandate effectively.