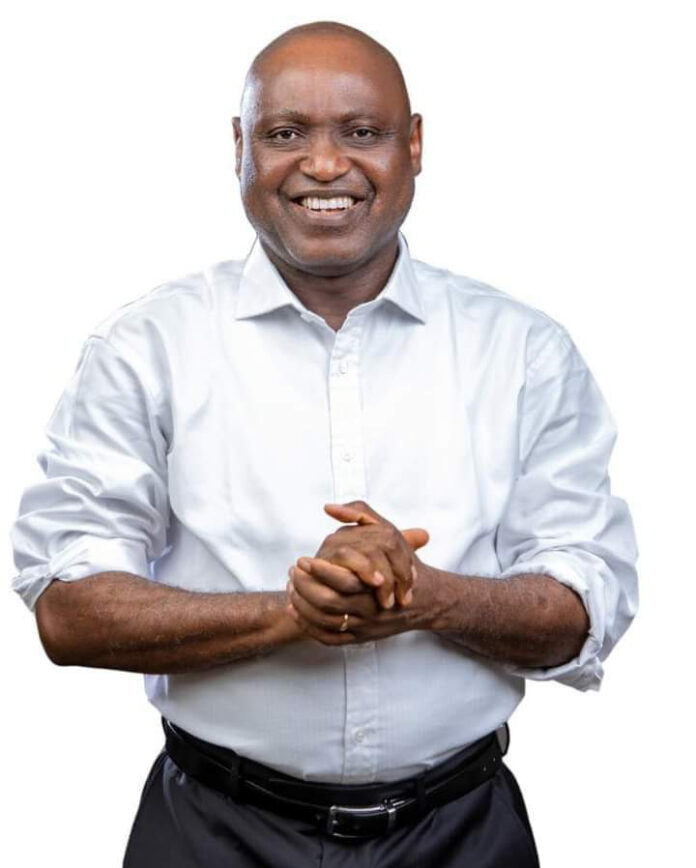 Tunde Ogunrinde, Senior Special Assistant (SSA) on Disability Matters to the Governor of Ekiti State and Deputy Director (PWDs), BAO Campaign Organisation, has congratulated the Ekiti State Governor-elect, Biodun Abayomi Oyebanji on his triumph at the just concluded gubernatorial poll in Ekiti State which was a landslide victory.

He said that it is a well deserved victory which is breaking succession jinx in Ekiti State.

APC is the first party in the history of Ekiti State to succeed itself. This is good for the people of Ekiti State especially the Persons with Disabilities (PWDs) since it will ensure continuity.

He also said that it will also sustain Ekiti State Development Plan.

Mr Ogunrinde also wish to specifically commend the efforts of Governor kayode Fayemi, his wife Erelu Bisi Fayemi, Otunba Niyi Adebayo, leaders of the party as well as all PWDs in Ekiti State for their support and contributions towards the victory of Mr Oyebanji.

Share
Facebook
Twitter
Pinterest
WhatsApp
Previous articleIFA wants mobile courts for on spot prosecution of vote-buyers
Next articleES, NCPWD, James Lalu reaffirms his commitment and support for the Inclusion of PWDs in all works of life