PWDs threaten to sue PDP Deputy National Chairman Over Discriminatory Comments, Give him 7 Days To Apologize 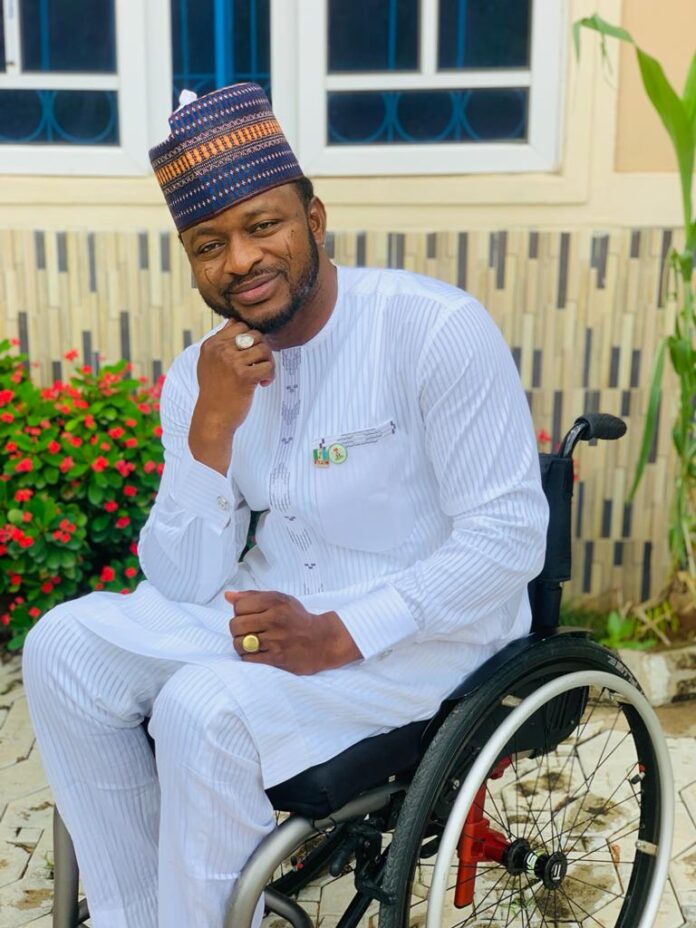 Ambassador Damagum during a campaign rally in Maiduguri on 8 November, 2022 attended by PDP presidential candidate, Atiku Abubakar said “if one is giving a choice to elect between disabled persons and non-disabled person who will the people choose?”
Comrade Isa in a statement to journalists in Damaturu, Yobe State, Friday described the comments as very offensive to persons with disabilities.

He explained that, “lack of sympathy to our plight as PWDs. It’s our understanding that you are calling for discrimination against us at the time when the whole world is behind us praying for our inclusion.”

Comrade Isa said: “I want to use this opportunity to tell you that, you are calling for our exclusion as if our predicament is our making. If disability is a product no one will buy it from market and nobody is immune because disability can happen at anytime.”

While emphasizing that the comment is unacceptable, the association gives Ambassador Damagum seven days from the date of this press release to retract the statement and tender apologies to entire Persons With Disabilities in North-East particular and the world in general, which must be in two national newspapers in Nigeria.

According to Comrade Isa, failure to do so would lead to a court action with the mandate of members.