Documentary on women with disabilities in mining communities unveiled 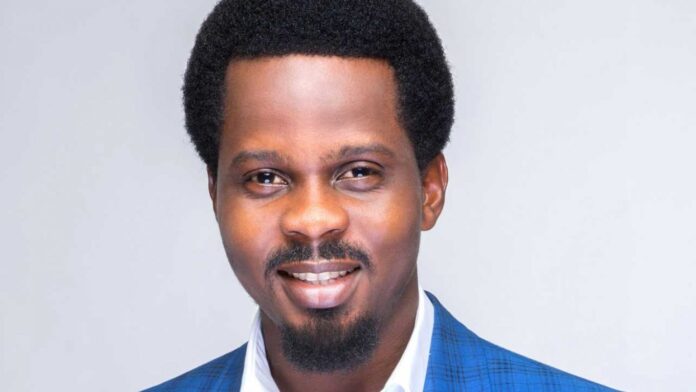 Arden and Newton Limited, through its social responsibility arm, The Good Partner, with funding support of one of the world’s largest donor organisations, Ford Foundation, has premiered its documentary film, The Other Women.

The film is a product of an 18-month detailed two-part study and reports the resilience of women with disabilities in resource-producing communities.

“It captures the stories of their struggles, resilience, aspirations and achievements living in communities where they have to go beyond the ordinary to go to social and commercial life,” the producers said.

According to the Project Lead and Creative Director of Arden & Newton, Perez Tigidam, “as the world strives to create innovative socio-economic solutions that help make life and living a pleasant experience, society must provide equitable conditions for every member to have access to such experience.

“We believe that this film would put into visual perspective, the reality of women with disability in Nigeria and move policymakers and various stakeholders to drive legislative reforms that protect the rights of the disabled, enable social inclusion and ultimately create a better society for all.”

In a related development, the two-part reports, ‘Discrimination Against Women With Disabilities in Resource-Producing Communities in Nigeria’ and ‘A critical discourse and narrative analysis of female disability representation in Nollywood and other cinemas’ have been launched by the Minister of Mine and Steel Development, Olamilekan Adegbite, who was represented by Hasana Jummai Sha’aba.

In a brief address, Sha’aba, who applauded the contribution of the project to the development space, noted that the ministry has contributed significantly to the course of women and pledged support for women with disabilities.

The panellist advocated the need for the implementation of the laws that protect and provide support for women and persons with disabilities. They added that it is important for the government, NGOs and other stakeholders to educate people in the society on disabilities as a step toward creating a mind shift against marginalisation and stigmatisation.