HomeOTHER NEWSBarau Jibrin is the best senator for the nation - Voice of...
OTHER NEWS 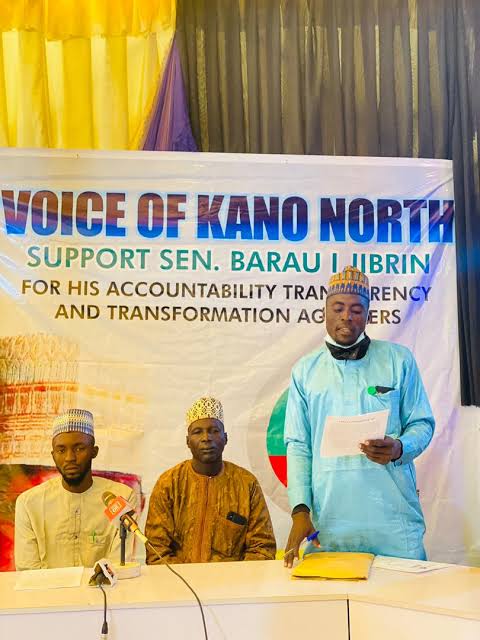 A coalition of civil society groups from Kano North has expressed outrage over the alleged abuse of their senator by some miscreants at the National Assembly.

Leaders of the Voice of Kano North call on the President, Speakers of the House of Representatives and the Ministry of Justice to reject calls by some miscreants for the removal of the Senator from the Chairman of the Budget Committee. Funds of the National Senate, which they call interference in the work of their representative.

The groups expressed frustration over the recruitment of a small number of non-Kano North residents to protest against their senator.

“The people of northern Kano are the ones who should call for the removal of their Senator, who is being witnessed by the people for his actions in their area,”

According to Ambassador Imam Kabir Inuwa, Spokesperson of the Kano North Coalition. Finally, they thanked the senator and promised to support him