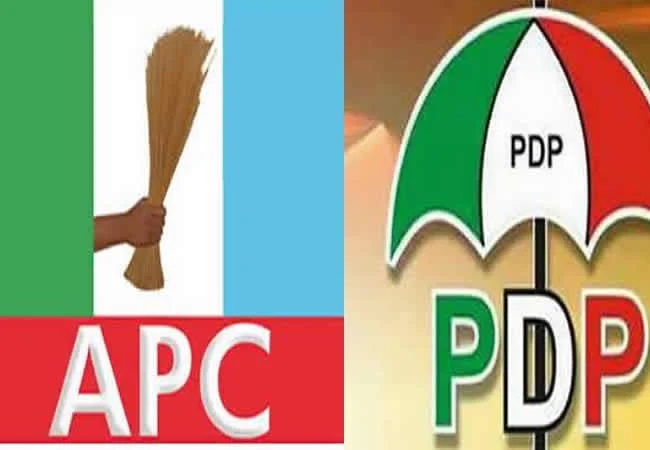 Yiaga Africa, on Tuesday, said the high cost of nomination forms being charged by political parties in preparation for the 2023 general elections was used to allegedly marginalise the youth, women, and persons with disability from political participation.

The Executive Director of Yiaga Africa, Samson Itodo, stated this in a statement titled, ‘Yiaga Africa Expresses Concern At The Exorbitant Cost Of Nomination Forms By Political Parties For The 2023 General Elections’.

He added that the passage of the Not Too Young To Run Bill into law before the 2019 general elections had raised hopes of the youth, but it was surprising major political parties were charging exorbitant prices for nomination forms.

“Going by the high cost of nomination forms that have been announced so far by some political parties ahead of the 2023 general elections, it is safe to say that this is a deliberate attempt to marginalize women, youth, and persons living with disabilities (PWDs) from participating in the political process as candidates in the forthcoming general elections,” he said.

He added, “We note that this is a huge disservice to teeming young Nigerians and women who nurse the ambition to run for elective office in next year’s general elections.

“It is imperative to state that this practice does not bode well for Nigeria’s fledgling democracy as it further marginalizes women, youth, and persons living with disabilities and seeks to undermine the emergence of young men and women candidates in the 2023 elections.

We’re monitoring funds used in buying presidential forms – EFCC
“These groups make up the largest demographic in the country from participating in the political process, with young people constituting over 60% of Nigeria’s population and 54% of registered voters.

“The expensive nature of Nigeria’s politics has been established to be a structural barrier to women and youth political participation; thus, it is saddening to see that political parties, which remain the primary medium for contesting elections in the country, continue to perpetuate this injustice.

“We welcome the concessions made by some political parties to women, youth, and PWDs and call for a further downward review of the cost of nomination forms to allow for an inclusive process without discrimination against any group or demography of the society.”