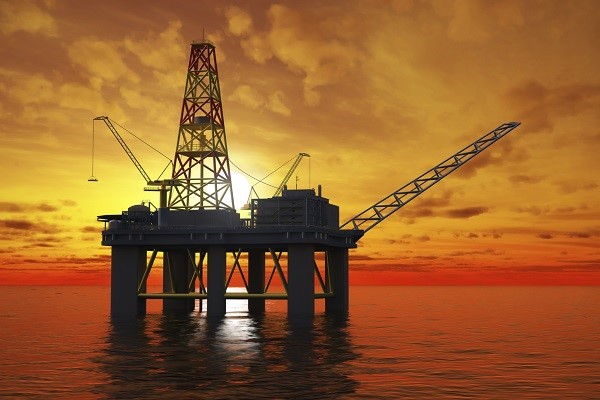 The oil and gas industry is the mainstay of Nigeria’s economy, providing thousands of direct and indirect jobs and contributing substantially to the nation’s foreign reserves.

It is a known fact that oil alone accounts for 40 per cent of the country’s Gross Domestic Product (GDP), 70 per cent of budget revenues and 95 per cent of foreign exchange earnings.

Despite the invaluable contribution of the sector to the economy, experts believe that it still has huge potential, and that there is need for deliberate inclusion of women in the sector to unlock the potential.

However, the industry remains male-dominated at all levels; from leadership roles in major corporations to jobs in mines and on oil rigs.

The study said women occupied about 50 per cent of non-technical positions at entry-level compared to only 15 per cent of technical and field role positions.

“This implies that the gender diversity and inclusion decreases with seniority, with only a tiny proportion of women in executive positions.

“The percentage of women in the industry drops from 36 per cent to 24 per cent between the middle and executive levels,” the study added.

In Nigeria, women have been pushing for more inclusion in the energy space and are beginning to make progress despite the socio-economic, political and cultural challenges.

Chief Timipre Sylva, Minister of State for Petroleum Resources, said the Federal Government had been deliberate in introducing gender-friendly policies that would promote women inclusion in the oil and gas industry.

Sylva, who spoke at a recent Nigerian Women in Oil and Gas Conference in Lagos, said this included increasing access to funding, award of contracts and support for research and development in the interest of women operators in the Nigerian oil and gas industry.

The minister harped on the need to get more girls into Science Technology Engineering and Mathematics (STEM), which was a pathway to careers in the oil and gas industry.