Stakeholders call for enactment of Child Rights Act in all States 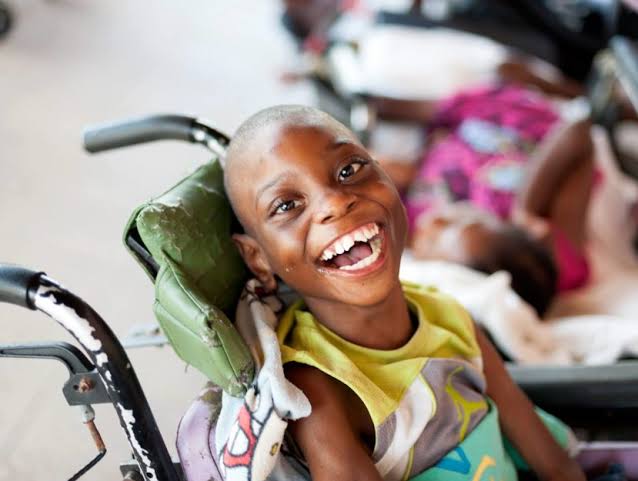 Legal experts have called on states that are yet to pass the Child Rights Act to do so to check abuses. Speaking on ‘Broken Culture and Arrest of Rights to Life’ during the University of Lagos Group of Human Rights commemoration, Prof Lai Olurode of the University’s Department of Sociology, said that rights are dynamic and not static.

For Dr Manuel Mojisola of the Department of Early Child Education, University of Lagos, more rights awareness needs to be created. “If you want children to enjoy their rights, it should become a topic in the schools. You don’t enjoy what you don’t know,” Mojisola said.

According to her, right is a privilege that human beings must enjoy. “It is good to know that in the 21st century, people are now talking of animal rights. I want to look at human rights issues from the stand point of a child. That is where my passion is.

”She recalled that the Child Rights Act was enacted in 2003, meaning that it was from that year that the Nigerian government decided to acknowledge and protect the rights of the child.

“We are talking about the rights of Nigerian children,” she said, adding that as much as Lagos state is doing very well, there are still a lot of problems in the State.

She lamented that many states in the country have refused to domesticate the Child Rights Act, notwithstanding the fact that Nigeria is a signatory to the Convention on the Rights of the Child.

“We have only 25 states that have domesticated the Child Rights Law in their states,” Okoro declared, wondering why others have refused to pass the law”.

According to her, they are not here by accident and everybody has a right to be different. She said environmental factors in society impede the ability of PWDs to function optimally.

“My right as a proud mother is the right to protect my son for being different. We are all unique. That is why we have individual differences. Children with disabilities are marginalised, because of those environmental factors and how the world sees them. First and foremost, they are human beings.

They have rights,” she said, adding women with disabilities are more at risk of sexual based violence.

“As we walk Nigerian streets, we see millions ill-fed, ill-clad and ill-housed, hanging on the fringes of the hope of living dead that the pall of family disasters hang over them day-in-day-out.”

“Each new day, new orphans cry, new widows mourn, now indigents howl and new sorrows strike heaven on the face as normal sequence of everyday life. We are burdened by the weight of the present vices but we are equally frightened by their threat to the future,” he declared.