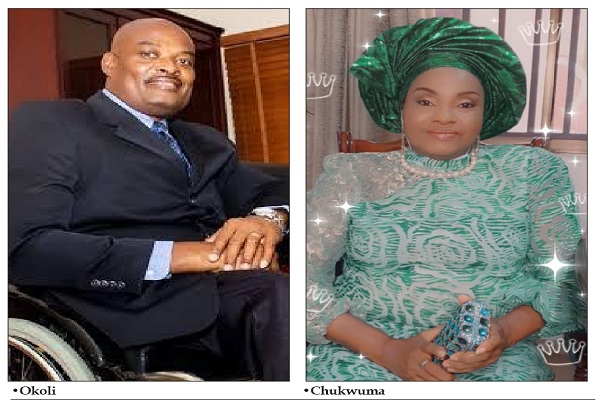 The political parties in Nigeria have concluded their primaries and the candidates for both legislative and executive seats are ready to hit the ground running.  Nigerians this time have enough time before the elections to scrutinize, evaluate and interrogate the candidates for the various positions they seek. Sadly though, most of the political parties are not very concerned at this time about selling their policies and programmes.  However, the global political system changes by the day and the old order might not work in Nigeria this time.

There is more awareness in the political space, the young people are all today more interested in taking part in the process than ever before. There is a high level of excitement in the country as young people who had been very docile and shown a debilitating apathy about political involvement are now all ready to be part of the political process. If they were not able to actualize the essence of their famed “Not-too-Young-to-Run” given the very few young people that got tickets to vie for positions, they are now ready to use their franchise  to determine those that would serve them.

The voting demographics in 2023 will definitely change given the growing political awareness. Young  people have now realized the nexus between apathy and the outcome of elections. There is an amazing frenzy in the public space and politicians should better shape up or ship out. Success for any political party will definitely depend on how realistically appealing their programs for the different demographics is and the time to start is now,

As the preparations to clinch power at various levels get more intense, negotiations, lobbying, dialogue and deft political tactics would determine which party would best appeal to the people because in democracies, the mandate resides with the people and candidates must earn the trust and support of the people across all regions, creed and social class.

The era of neglecting inclusivity and merely making campaign promises are gone. The consciousness about government responsibilities has increased given the role of technology and the internet.  The global community is a bit smaller now and democracy is growing beyond political parties or individual nations. The effects of leadership failure or success in any nation now reverberate across the world.

The Roundtable Conversation sought the views of  Cosmos Okoli (OON), the former Head of Special  Sports Federation of Nigeria and National Paralympics Committee . He is also the founder of Mobility Aid and Appliances Research and Development Center (MAARDEC) a company that caters for those living with disabilities with amenities in the country and beyond.  He is equally the founder of Association for Comprehensive Empowerment of Nigerians with Disabilities (ASCEND) .

The Roundtable wanted to find out the expectations of his voting demographic as we move towards the 2023 elections.  To him, his personal story and modest achievements despite all odds should enlighten our politicians about the inherent abilities of the human being whether able or with disabilities. He personally contested for a seat in 2011 but did not win but that has not discourages him or other members of his associations from contesting for desired seats even though there has been minimal success.

Granted, the odds are always against them given the social and economic constraints in a developing country like Nigeria but giving up and sulking has never been an option. In fact, most of the staff in his associations and companies are persons with disabilities and their output  have not been affected by their physical limitations. We wanted to find out whether the groups he belongs to have ways of holding political parties to account as they too are equal stake holders in Nigeria.

Mr. Okoli insists that the associations are socio- political advocacy  groups and have always made demands for inclusion in governance but not all political parties or politicians realize the value of inclusiveness but they keep pushing anyway. One thing is that lack of economic capacity of individual members and the associations are often  stumbling blocks to their full expressions and activities as equal stakeholders in the country.

However, with contributions of people like Senator Bode Olajumoke who helped bush the Disability Rights bill at the National Assembly. He feels that it is high time political parties recognize the capacity of those living with disabilities as a significant voting bloc.  !o% of the voting population if well mobilized can  be a strong voice and if you add their families and sympathizers, that increases significantly but are the political parties aware?

To him, the political parties should not just use those with disabilities for photo-ups and campaigns and when they win elections they do not consider the group for appointments or even do enough to empower with infrastructure  to make their lives much more easier than before they win elections. There must be more attention to educating the public about the value of every human and that has to be through implementable government policies that go beyond campaign rostrums.