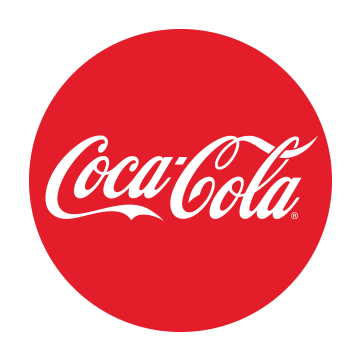 To mitigate the effects of the disastrous flood that displaced thousands of people in Nigeria, Coca-Cola Foundation and Whitefield Foundation have doled out $175,000 to support the distribution of relief items to communities across Anambra and Delta states.

The Nigerian Bottling Company(NBC) also weighed in with dietary support, including 120,000 bottles of water and juice.

The chief executive officer of Whitefield Foundation, Funmi Johnson, in a press statement, made available to LEADERSHIP, said the devastating floods recorded across the 36 states, resulting in fatalities, population displacement, and extensive destruction of homes, farms, and infrastructure, has become imperative to provide humanitarian interventions to these victims.

Johnson explained that her foundation has mapped out the programme to address the needs of affected communities in Delta and the Anambra states.

The CEO said, the interventions will focus on providing immediate food and healthcare assistance to 5,000 households and implement a series of mitigating measures to reduce the risk of disease spread in communities, adding that, participants would be counseled to guard against becoming victims of gender-based violence under similar circumstances in the future.

In his response, the deputy governor, Anambra state, Dr. Onyeka Ibezima, expressed gratitude for the foundations’ timely intervention and urged the beneficiaries to utilise the opportunity maximally.

“On behalf of the Anambra state government, I would like to register our gratitude to the Coca-Cola Foundation, Nigerian Bottling Company and the Whitefield Foundation for identifying with our people during this trying period. I also urge the people to try and make the most of the intervention, particularly the counseling and agricultural seedlings which cannot be quantified in monetary terms,” he averred.

He maintained that the food and medicaments would be depleted but knowledge impacted via counseling would live forever with the beneficiaries.

Similarly, commissioner for health, Anambra state, Dr. Afam Ben Obidike commended the humanitarian aid, which he described as an investment in humanity. “We are appreciative of Operation Ladder, funded by the Coca-Cola Foundation because it is an investment in humanity, which is the best from our point of view as minders of public health,” he said.

According to the Office of the Coordination of Humanitarian Affairs (OCHA), over 4.4 million people have been affected with 2.4 million people displaced and 660 dead due to the worst flooding the country has seen in over a decade.

The initiative, which is anticipated to last three months, will focus on vulnerable groups such as mothers and children, the elderly, and persons with disabilities, with at least 30,000 people from 5,000 households receiving nutritional food packages.