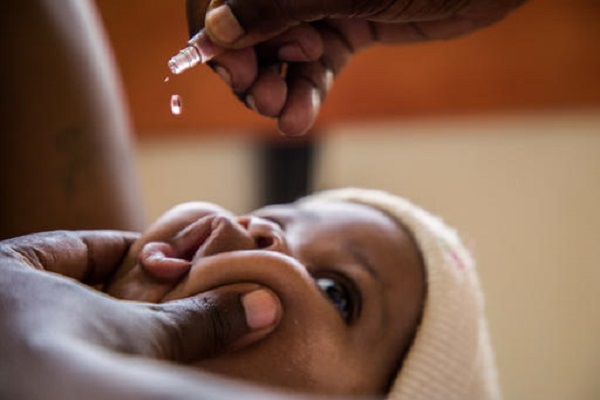 No fewer than 1,212,118 children in Adamawa were immunised during the Round One Outbreak Response exercise in 2021.

Mr Crowther Seth, the Deputy Governor of the state, made the statistics available during the Taskforce on Immunisation meeting, held on Friday in Yola.
Seth, who is also the chairman of the taskforce, expressed optimism over government’s commitment towards improving healthcare delivery in the state.
He praised the stakeholders for their roles in ensuring success of the exercise across the 21 local government areas of the state.

“In spite of all odds, the task force has achieved a coverage of 101 per cent and a wastage rate of six per cent.

“The feedback from the round one outbreak response is clear and gives courage for preparation of the round two exercise scheduled for February 2022,” he said.

The deputy governor reassured that there would be early release of funds towards a successful conduct of pre-implementation activities.

He encouraged the critical stakeholders to support the programme through intensive advocacy and social mobilisation.

Responding, Mrs Rhoda Yohanna, the Permanent Secretary, Ministry of Health, described the outcome of the exercise as recording laudable achievements.

Yohanna said the exercise aimed at building necessary herd immunity in the state and for the country to retain its polio-free status. (NAN)